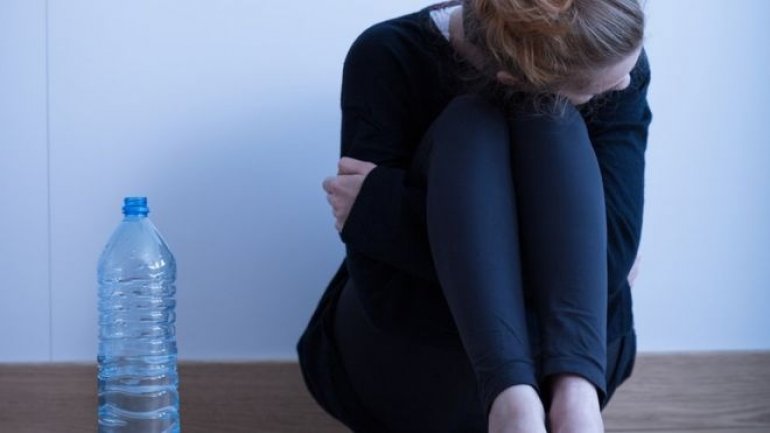 Deep brain stimulation - implanting electrodes deep in the brain - could be a new way to treat severe anorexia nervosa, a Canadian study suggests, according to BBC.

Scientists studied 16 people with severe anorexia and found the treatment helped reduce depression and anxiety and in some cases prompted weight gain.

Researchers say further, larger studies are needed before the therapy could be considered more widely.

The study appears in the journal Lancet Psychiatry.

The research involved women aged between 21 and 57 who had had anorexia for an average of 18 years and had tried all other available treatment.

The women were severely underweight and researchers say some were at a risk of dying early because of the condition.

At the beginning of the study, electrodes were placed in specific areas of their brains, thought to be linked to anorexia.

Within a few months, some patients felt symptoms of depression and anxiety had improved.