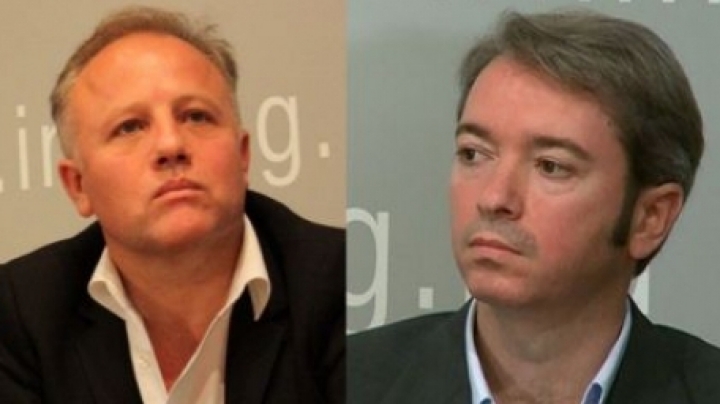 The General Prosecutor’s Office of Moldova was informed of the fact that on the name of Victor and Viorel Topa, the financers of DA platform, were opened penal cases in Germany, at least this is drawn out from the declaration of Eduard Harunjen, deputy chief of German Police for Today.md.

Thus, Eduard Harunjen has confirmed that he is informed with this investigation, but he declared that he cannot offer details.

PUBLIKA.MD reminds that according to an official letter sent to Moldovan authorities, the German Prosecutor’s Office announces that it initiated the process of preliminary penal investigation regarding the Moldovan citizens Victor and Viorel Topa.

It should be mentioned that the letter was sent not a year ago, as Victor and Viorel Topa and Andrei Nastase claim, but in July 2016.