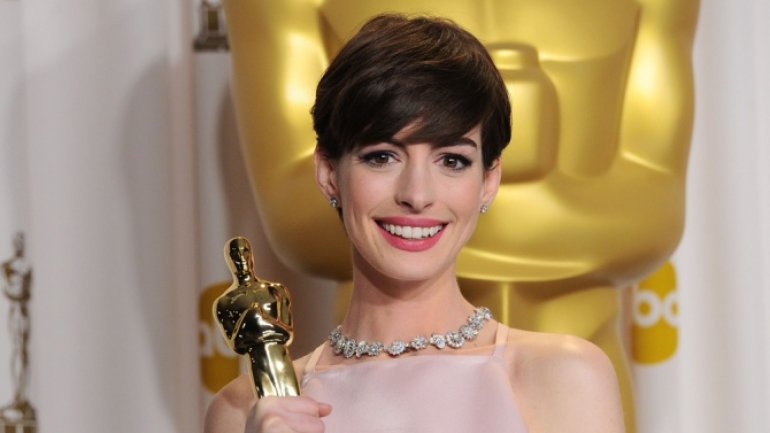 In 2013, Anne Hathaway was awarded best supporting actress for her critically acclaimed role in Les Miserables. While winning an Oscar can help to establish you as a firm favourite in the public eye (for example, Jennifer Lawrence) Hathaway's win sparked a backlash resulting in her becoming an international hate symbol, Independent reports.

The Intern star has now reflected on her Oscar nod, explaining she was unhappy and uncomfortable during the ceremony and it was this fake happiness which led her to being ridiculed.

“I felt very uncomfortable,” she told The Guardian. “I kind of lost my mind doing that movie and it hadn’t come back yet. Then I had to stand up in front of people and feel something I don’t feel which is uncomplicated happiness. It’s an obvious thing, you win an Oscar and you’re supposed to be happy. I didn’t feel that way. I felt wrong that I was standing there in a gown that cost more than some people are going to see in their lifetime and winning an award for portraying pain that still felt very much a part of our collective experience as human beings.”

“I tried to pretend that I was happy and I got called out on it, big time,” she continued. “That’s the truth and that’s what happened. It sucks. But what you learn from it is that you only feel like you can die from embarrassment, you don’t actually die.”