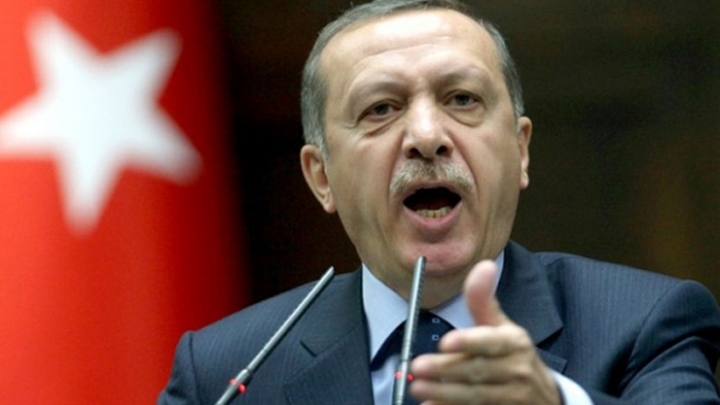 Turkey warned the US on Tuesday not to sacrifice the two countries' relations for the sake of the Pennsylvania-based preacher Fethullah Gulen, who Ankara blames for the July 15 failed coup.

"If the US does not deliver (Gulen), they will sacrifice relations with Turkey for the sake of a terrorist," Justice Minister Bekir Bozdag told reporters during a televised briefing in the capital Ankara.

Today, President Erdogan is meeting President Putin in St Petersburg, a move than many view as an attempt to forge an alliance of several states.