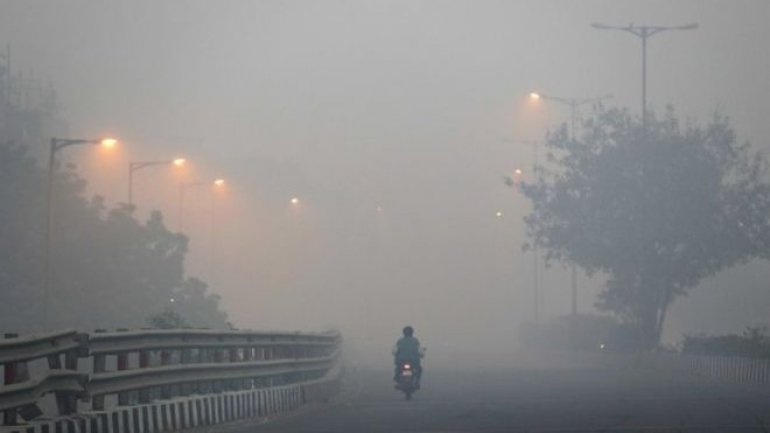 Angry residents of the Indian capital, Delhi, are sharing images of smog, one day after Diwali celebrations saw huge quantities of fireworks set off, BBC reports.

Levels of particulate matter in the air hazardous to health rose to nearly 10 times the safe limit of 100.

Authorities had warned that Delhi faced a polluted Diwali because of factors like humidity and wind speed.

Diwali, the most important Hindu festival in north India, celebrates the victory of good over evil.

Fire crackers are regularly set off during Diwali but worsen air quality.

Delhi's local government announced last week that it would install air purifiers near roads in an effort to cut the effects of air pollution.