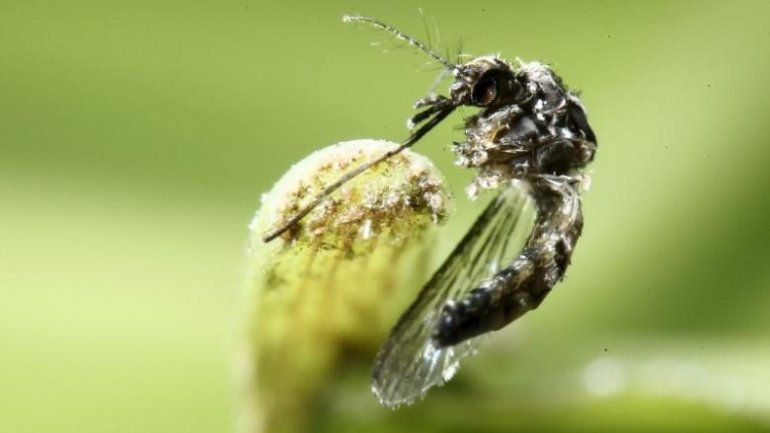 Angola said on Wednesday it had recorded its first two cases of the Zika virus, just three months after a yellow fever epidemic that killed at least 400 people was brought under control, informs Reuters.

Zika, a viral disease carried by mosquitoes, has spread to more than 60 countries and territories since an outbreak was identified in Brazil in 2015, raising alarm over its ability to cause the rare birth defect microcephaly.

"Up until two months ago, we didn't´t have any detected case, but, now, we have two cases of Zika," Health Minister José Luis Gomes Sambo told reporters in the Angolan capital Luanda.

"We have to take preventable measures, especially in the anti-vectorial fight against the mosquitoes."

Angola is only just recovering from a yellow fever outbreak, which began in a densely-populated Luanda slum before rapidly spreading across the southwest African country and into neighboring Democratic Republic of Congo.

Nearly 12 million people were vaccinated against yellow fever last year in Angola and the DRC in a campaign led by the World Health Organization.