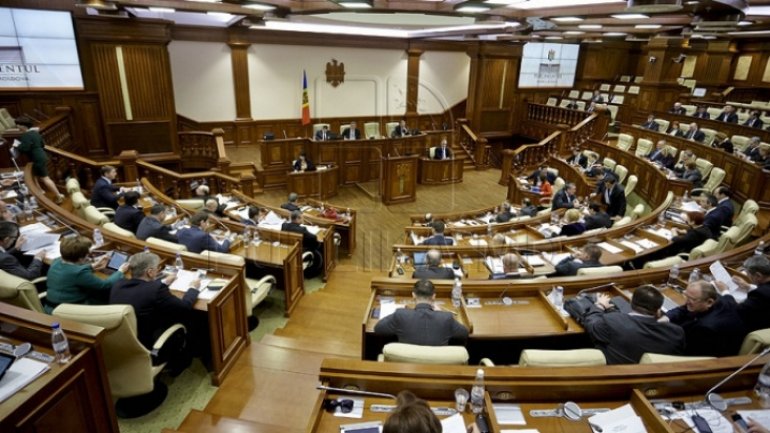 Communists, Liberals, Liberal Democrats and Socialists left the meeting hall in protest sense. The topic triggering disagreement was two blueprints that do not appeal to the opposition.

It was about hospital system reform and gambling business. After all, only the deputies of the parliamentary majority remained in the room.

The first to leave was Communist MP, Vladimir Voronin. He was unhappy with the project regarding passing regional hospitals into Health Ministry's administration.

The discord challenge was to modify a bill on casinos activity. After criticizing the initiative, Communist, Liberal, Liberal-Democrat and Socialist MPs left the room.

"As a protest against casting the draft law on casinos, the Socialist Party faction leave the hall," said Vlad Bătrincea, deputy PSRM.

Finally, 53 MEPs remained in the plenum.