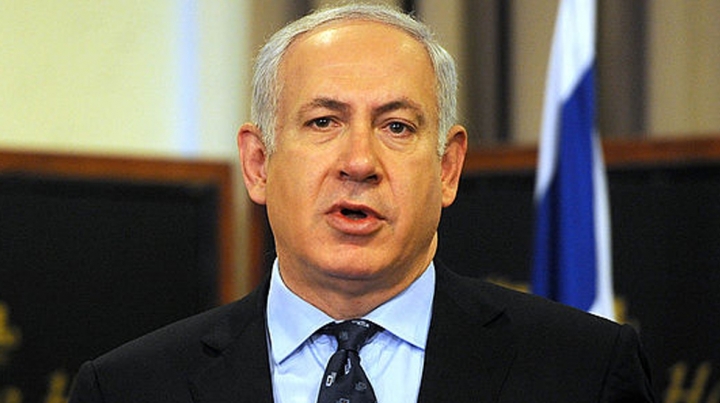 A law passed this week in Israel to more tightly regulate organizations receiving foreign funding has drawn angry comparisons to contentious Russian legislation -- even as Russian-speaking Israelis are among its strongest proponents.

"Vladimir Putin passed a similar law," lawmaker Eyal Ben-Reuven of the opposition Zionist Union party warned during a grueling marathon session late on July 11. "And I ask you: Is this us?"

The law requires groups receiving more than half their budget from foreign governments or agencies to note that fact on their publications -- including billboards, newspapers, and online -- and in all correspondence with civil servants.

Representatives of the groups must also mention their foreign funding to the heads of parliamentary committees they participate in. Failure to comply will result in fines.

The measure will almost exclusively affect liberal groups, since right-wing organizations supportive of Israeli policy tend to get the majority of their funding from wealthy private donors.