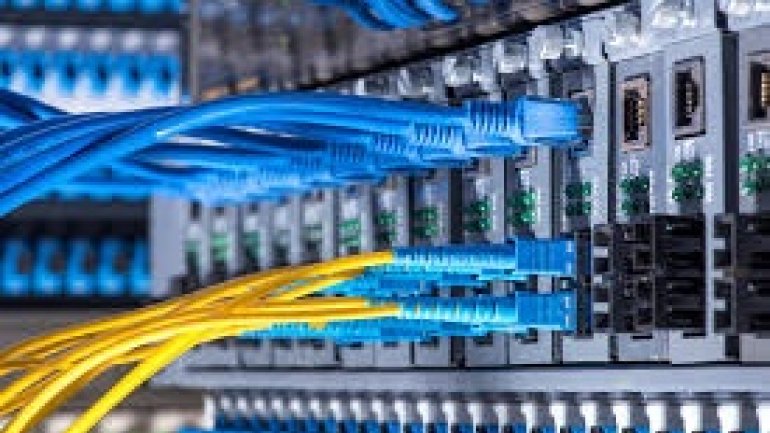 US internet service providers will soon no longer need consent from users to share browsing history with marketers and other third parties, as stated by BBC.

On Tuesday the House of Representatives voted to repeal an Obama-era law that demanded ISPs have permission to share personal information - including location data.

President Donald Trump is expected to sign the order soon.

The repeal was strongly backed by major providers such as Verizon, AT&T and Comcast, who argued that ISPs were being subject to stricter privacy laws than companies like Google or Facebook.