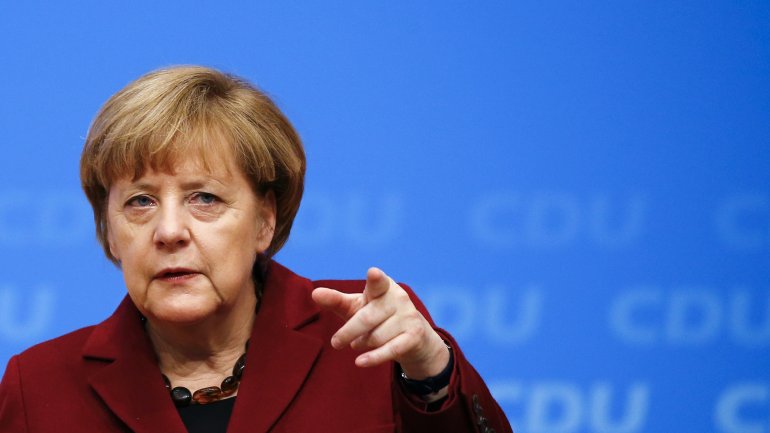 The 62-year-old became Germany’s head of government in 2005. If she wins in 2017 and serves the entire four-year term, she would match her former mentor Helmut Kohl’s post-war record of 16 years in office.

Ms. Merkel refused to comment on the her decision to run for re-election during a a press conference with US President Barack Obama last week, however she is expected to confirm she will run at a news conference in Berlin on Sunday night.

CDU politician Norbert Rottgen told CNN on Tuesday that he believed Ms Merkel would run for another term and German Member of the European Parliament Elmar Brok, told newspaper Rhein Neckar Zeitung on Saturday, “everybody knows that Merkel will run for office again”.

With no clear successor in the CDU the decision is set to come as a relief to the party.

The Chancellor has made small gains recently after her support took a hit this year in opposition to her open-door immigration policy in response to Europe’s refugee crisis.