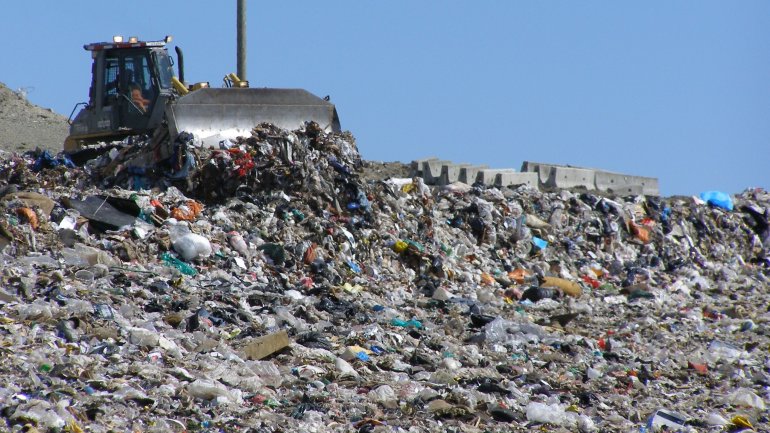 The landfill near Anenii Noi town could be of state ownership. The Cabinet of Ministers will examine a decision on the matter today, February 8th.

According to the document, a committee will be created that will handle the polygon and will declare the expropriation of public property.

The project was developed because of the mismanagement of landfill and waste disposal in unauthorized places.

The landfill in Tantarenii village was closed in 2011 and it drew many protests.

Although the polygon would be closed in 2010, in early 2011 the Chisinau authorities decided to extend the contract another three years.

Then the ramp access road was blocked by 20 locals and the protesters had to pay fines of up to six thousand lei.
AFLĂ imediat Știrile Publika.MD. Intră pe Telegram