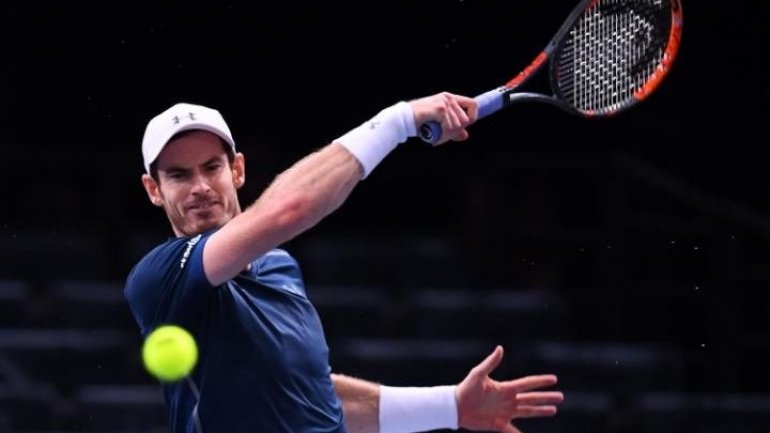 Britain's Andy Murray will become the world number one for the first time after Milos Raonic withdrew from his Paris Masters semi-final against him, reports BBC.

Murray, 29, needed only to reach the final in Paris after current number one Novak Djokovic lost to Marin Cilic in Friday's quarter-final.

But Canadian Raonic announced before Saturday's match that he was injured.

Murray will be the first British singles player to hold top spot since computerized rankings began in 1973.

The Scot will play John Isner in Sunday's final, after the American beat Cilic 6-4 6-3 in Saturday's first semi-final.

Djokovic had topped the rankings for 122 weeks, and completed his career Grand Slam by beating Murray in the French Open final in June.

But Murray has reached 11 finals in his past 12 events, and has won 73 matches in the year, a personal record.

He will be officially confirmed as world number one when the revised rankings are released on Monday.