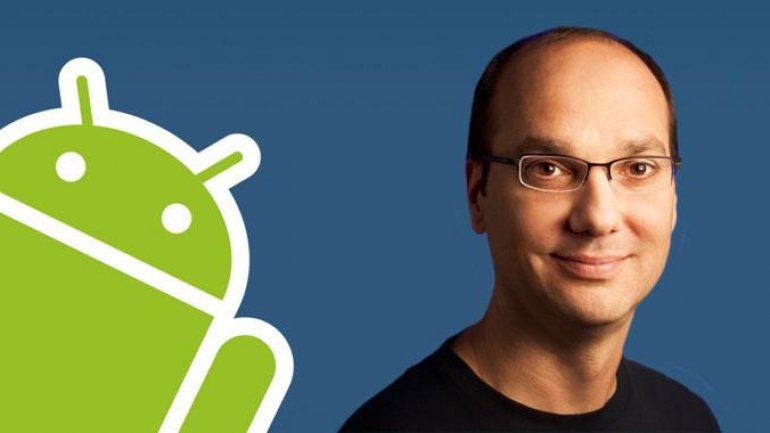 Just over two years after leaving Google, Andy Rubin is preparing to take on the smartphone industry he helped create.

Rubin, creator of the Android operating system, is planning to marry his background in software with artificial intelligence in a risky business: consumer hardware.

Armed with about a 40-person team, filled with recruits from Apple Inc. and Alphabet Inc.'s Google, Rubin is preparing to announce a new company called Essential and serve as its Chief Executive Officer, according to people familiar with the matter.

A platform company designed to tie multiple devices together, Essential is working on a suite of consumer hardware products, including ones for the mobile and smart home markets, one of the people said.

The centerpiece of the system is a high-end smartphone with a large edge-to-edge screen that lacks a surrounding bezel. At the Consumer Electronics Show in Las Vegas in early January, Rubin discussed the smartphone with mobile carrier executives, including some from Sprint Corp., people familiar with the talks said.