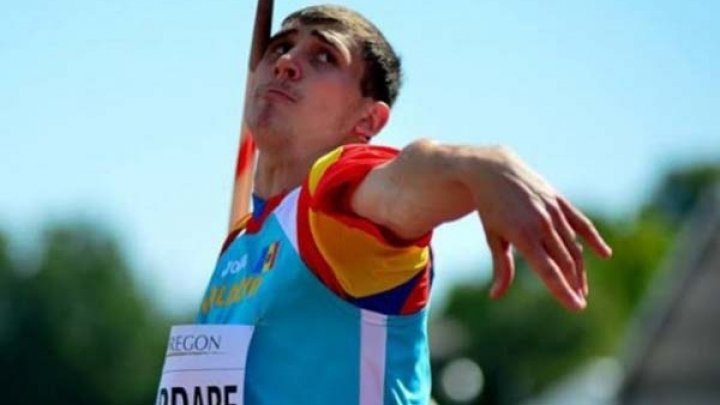 Athlete Andrian Mardare who won gold medal for Moldova at World Universiade has returned home. The the 24-year-old sportsman was greeted at the Chisinau International Airport by his family and friends.

He triumphed at javelin throw with result 82.40 meters.

"It was a tough competition gathering the strongest athletes", said the Moldovan winner.

"He's excellent. The medal he conquered that this Universiade is a step to push him forward to enormous victory", said his coach Valeriu Lungu.

Republic of Moldova is classed 23 of 140 countries in the World Universiade.