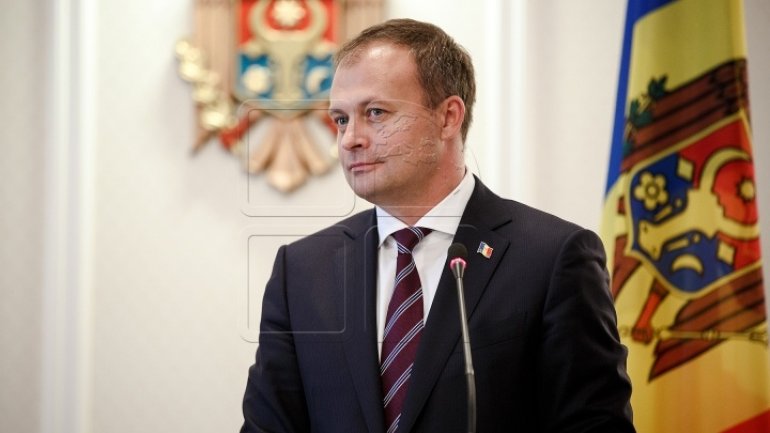 The year 2016 has been the year in which the political class has realized that if one wants, one can do it.

It’s a conclusion of Parliament President Andrian Candu in an interview for Deschide.MD.

The speaker has talked about the learned lessons, about the atmosphere within the ruling coalition and about the 2017 priorities.

Reforming the Government an a possible expansion of the Parliamentary majority were also issues tackled.

He has talked about the PDM’s plans of joining several center-left political forces into a single platform.