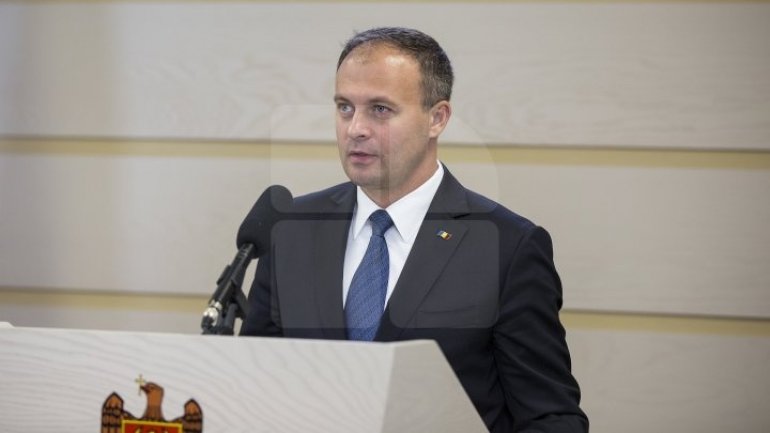 President of Moldova Parliament, Andrian Candu has requested the continuation of the support offered by World Bank to further develop the economy and create a more attractive environment for investors. This subject was approached during a meeting with World Bank Country Director for Belarus, Moldova, and Ukraine, Satu Kähkönen.

"With the support of World Bank experts and other foreign partners, Republic of Moldova will continue to grow economically" President of Moldovan Parliament declared.

Andrian Candu has also mentioned that the Parliament wishes to implement a series of changes in the legislation to make the economy more free, making the financial- banker activity more efficient and consolidating the functional capacity of state institutions. At the same time, the official has spoke of the importance of the World Bank's support in perfecting the law for taxes, regulatory measures, grants offered in agriculture, risk management.

World Bank Country Director for Belarus, Moldova, and Ukraine, Satu Kähkönen has greeted the actions taken by authorities to simplify and reduce the number of controlling institutions. The official spoke of the action plan 2018-2021 World Bank has for Republic of Moldova. It concentrates on three aspects: economy control, services control and competence development.

The talks were also attended by the New World Bank Country Manager for Republic of Moldova, Anna Akhalkatsi.

Republic of Moldova has adhered to World Bank Group 25 years ago. Since then, 60 project worth over one billion US dollars were realized. At the moment, World Bank is supporting 9 projects in Republic of Moldova, worth nearly 358.5 million US dollars. The areas the support include business development, fiscal administration, education, roads, medical assistance, agriculture, climate changes etc.