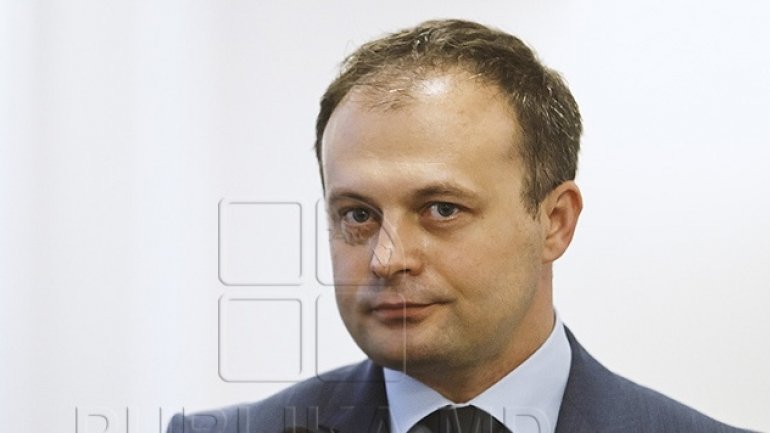 The Parliament and Government are open for cooperation with the future president of the country. The statement was made by Parliament Speaker, Andrian Candu, in a press briefing.

According to him, the state institutions will team up with the future head of state to carry out reforms in the interest of citizens.

The Speaker said he will ensure good cooperation between Parliament and the new president, whoever it will be.

The socialist Igor Dodon and Action and Solidarity Party chairman, Maia Sandu will fight in the second round of presidential elections on November 13th.

"We are open to work with the future president of Moldova, to carry new reforms we promised to citizens and to our development partners. No matter who will be the president. She or he, we expect them to work with dedication in everything we have proposed" , concluded the President of Parliament.
AFLĂ imediat Știrile Publika.MD. Intră pe Telegram