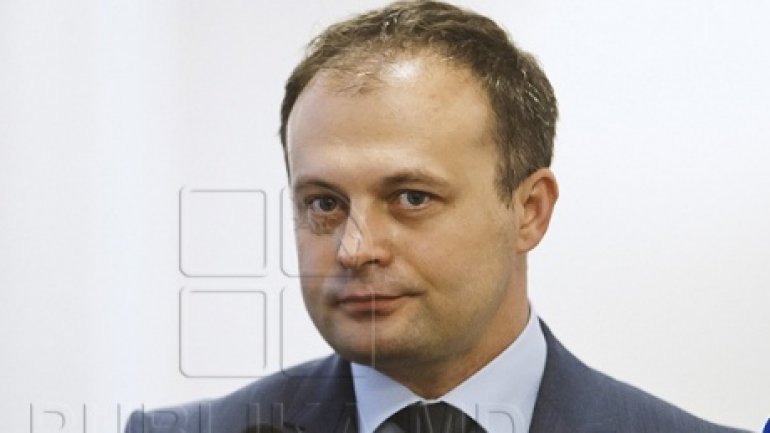 Speaker Andrian Candu said that among the main priorities of the Legislature remains restoring the confidence of citizens and development partners.

According to the speaker, the signing of a new agreement with the IMF follows, along with the country's energy security, creating more attractive conditions to investors and businesses and reducing bureaucratic barriers and institutions with control.

At the same time, the recovery of defrauded funds, complete draining of the banking system by establishing mechanisms for corporate governance and ownership transparency rules and lending portfolios remains a priority.

According to the Speaker, a plan of priority actions between the Government and Parliament for November and December 2016 and a new action plan for the implementation of the Association Agreement for the next two years will be finalized and approved shortly.

"Regardless of the results of the presidential election, we will not abandon the European integration course and we will continue to implement the reform agenda. Therefore society and development partners must closely monitor how laws and reforms are implemented in Moldova" , said Speaker of Parliament, Andrian Candu.

According to the Speaker, in the autumn session, deputies will focuse in particular on monitoring the implementation of laws packages previously voted by Parliament as a result of commitments under the Association Agreement, parliamentary supervision.

"During the election we held fewer plenary sessions and we concentrated our efforts in legislative committees, working groups and organizing public hearings. Given that there were 5 deputies in Parliament, candidates for President, there is a risk to transform plenary in political debate or talk show televised. Starting next week, Parliament will return to normal activity regime" , said Andrian Candu.