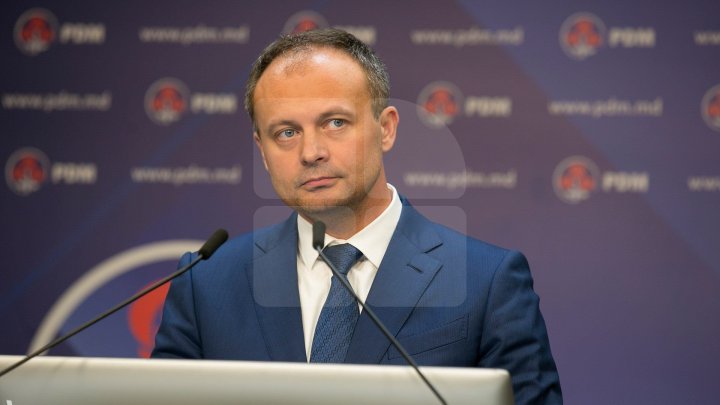 At the weekly meeting of the Democratic Party of Moldova, Andrian Candru announced that all draft laws will be continued, and all commitments and reforms started will be respected.

"We successfully managed to have a nice success in front of the IMF through the decision that was taken last week and the granting of the respective sums that are already in the budget of Moldova.

Another success in Washington is the success of the World Bank Board of Directors and the disbursement of 30 million.

Regarding the decision of the court on election invalidation, we can criticize, comment on a decision, but if we try to build a rule of law, we have to respect the decision and see what to do to prevent such things.

In the Parliament of the Republic of Moldova next week we propose to approve a decision by which we will express politically with reference to what happened.

We will look for solutions by creating a working group with the attraction of foreign experts, we already have the expertise of the Council of Europe.

All commitments, all reforms started will be respected. All the draft laws that have been launched will be continued. Everything that happened yesterday in Brussels does not stop us in everything we started to do, "said Andrian Candu, President of Parliament.

PUBLIKAMD reminds that: The Board of Directors of the World Bank approved a grant of $ 30 million in the Republic of Moldova (DPO-3) yesterday, July 5.

The aim of the funding is to ensure macroeconomic stability and stimulate economic growth.