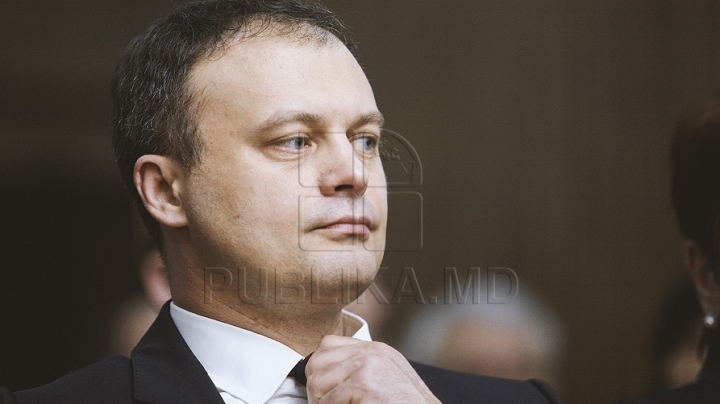 The basic priorities of the Parliament in the fall session are the continuation of the fight against corruption, reforms in justice, the fulfillment of preconditions of IMF, and the reorganization of the energetic sector. The declaration was done by the head of Legislative, Andrian Candu, during the talk-show Fabrika on 23 September 2016.

Also, the official said that during this session will be organized hearings and parliamentary control on all what is linked to the implementation of the reforms and the Association Agreement with the European Union:

“In this fall session we propose that in the same priority fields to strike more in regards to the implementation. And the evaluation, if it works, what does not work, and eventually how it should better function. Now is the moment to verify, using the tools including of parliamentary control, how it is implemented, and to complete some stages of fulfillment, starting with naming the general prosecutor, forming the entity for integrity, restructuring the NAC and the rest.”

Andrian Candu also said that until the presidential elections on 30 October 2016, during the plenum meeting will be limited the speculations or debates with electoral tinge.

“In the electoral period, and in the electoral campaign we will try to abstain from ample debates with a political character in Parliament. But we will stress on efficiency, with a well-established agenda and with less possibilities for speculations” added the president of the Parliament.

The deputies had the first plenum meeting of the fall season on Friday, 23 September 2016