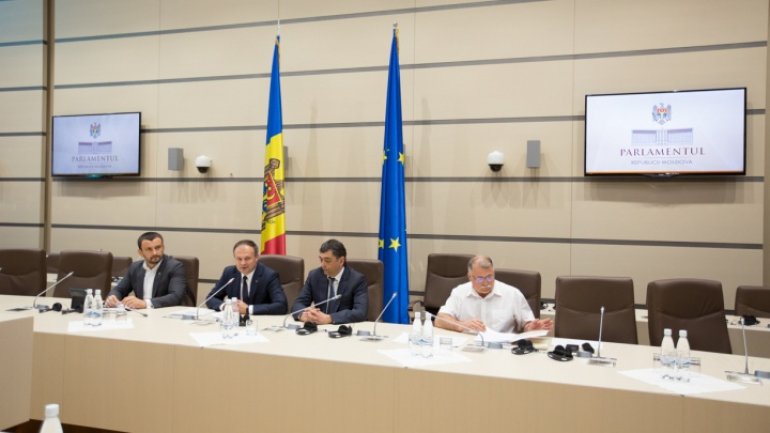 In November 2015, on the initiative made by speaker Andrian Candu, the working group with the People's Assembly of the ATU Gagauzia was created and designed to be the proximity to regional and central authorities. It was, additionally, a mechanism which let Gagauzia be involved in Moldovan modernization projects.
loading...
AFLĂ imediat Știrile Publika.MD. Intră pe Telegram