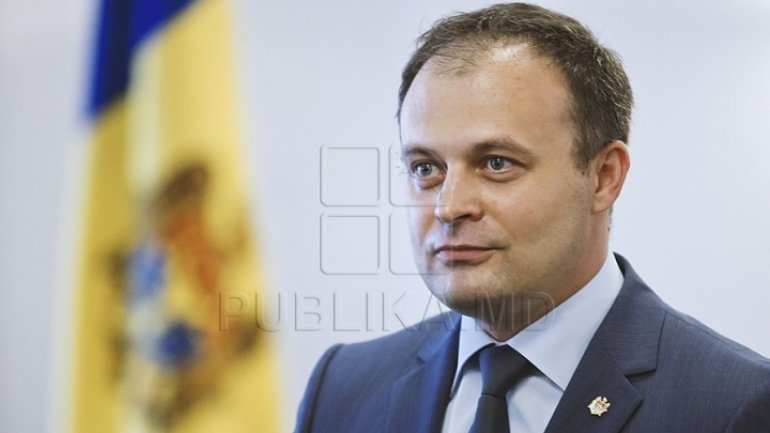 The Democratic Party from Moldova has the necessary votes so that the law project regarding the change of the electoral system be voted in the first reading.

The vice president of PDM, Andrian Candu, declared that the initiative won’t be subjected to vote till the debates won’t be ended and the Notice of the Commission from Venice won’t be received.

"There are enogh votes, over 50 votes that the law project be voted even in the second reading. During the debates appear opinions and good solutions that will improve the law project. Even if we have enough votes to approve the law fully, we also debate on the parliamentary platform ", added Andrian Candu.

According to PDM data, till now there were collected approximately 800.000 signatures of the citizens in the sustaining of uninominal voting.

"2 debates took place in the Parliament, a general one, where the opportunity of the electoral system’s change was discussed. In the second debate there were discussed more technical matters. “A series of debates is to be unfolded in the Parliament", declared Andrian Candu.

Andrian Candu mentioned that this week there will follow debates regarding the uninominal voting’s introduction, where there will be discussed the initiative of the withdrawal of the deputy mandate.

PUBLIKA.MD reminds that in the signatures’ collecting process in the sustaining of the initiative of uninominal voting’s introduction started at the beginning of March. The company Intellect Group realized a poll, according to which approximately 80 % of the Moldovans want the introduction of uninominal voting, and in the diaspora this percentage is higher.