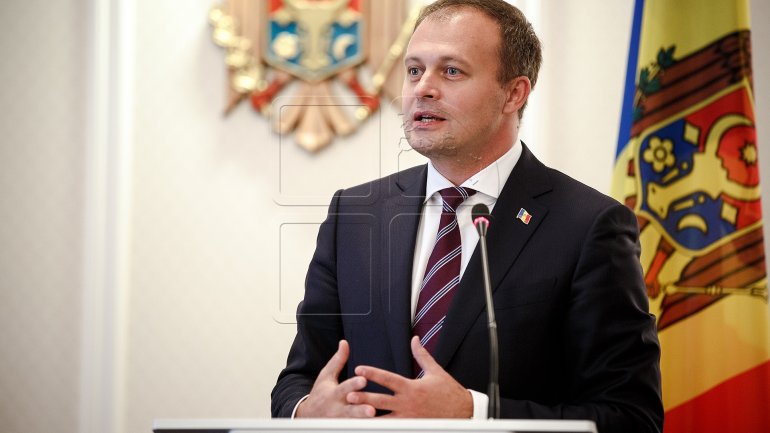 There are enough votes for the project on changing the current electoral system to be adopted. The statement was made by the head of the legislature, Andrian Candu, which stated that the initiative will be voted only when public debates will be completed and the opinion of the Venice Commission will be known.

"There are enough votes, over 50 votes for the bill to be voted at the second reading. God ideas and solutions are debated at the discussions, for the system to be improved. Even if we have enough votes to approve, debates undergo on parliamentary platform" , said Andrian Candu.

According to Andrian Candu, the Democratic Party of Moldova got 40 seats, after six independent MPs joined the party, which are Nae-Simion Plesca, Ion Balan, Vladimir Hotineanu, Nicolae Juravschi, Petru Ştirbate and  Angel Agache.

So far, about 800,000 signatures of citizens supporting single voting system have been collected.

However, the PDM deputy Andrian Candu, said the Democratic Party condemns the blackmail and pressure on those who support the uninominal voting system.

"Unfortunately,  there is pressure and even blackmail against persons who are supporting the electoral system. The right to an opinion must be respected" , said Andrian Candu.

The debate on the uninominal voting system will continue this week, the initiative to withdraw the mandate of deputy ahead of schedule will be discussed.