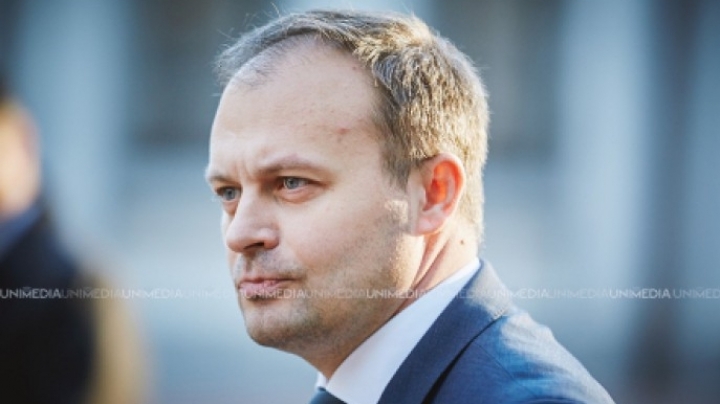 Until the end of 2016 might be finished the second report of Kroll company in the case of the banks prejudicing the state. The announcement was done by the president of the Parliament, Andrian Candu, during the talk-show Fabrika on 23 September 2016. According to the official, now the investigation is conducted in many states, including Russia, and at the end of the reports will be identified the persons involved in the bank fraud.

The American company Kroll was selected by the NBM at the beginning of 2015 to investigate the shady transactions at Banca de Economii, Banca Sociala and Unibank. The first report of the company was made public in May 2015 on the personal blog of the Parliament speaker.