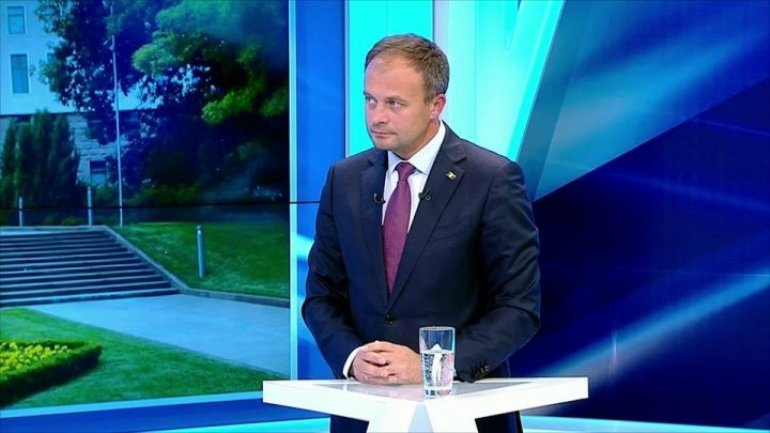 Speaking at Replica, Speaker Andrian Candu yesterday said that when it came to the road oriented the European Union, there must be no confrontation between power and opposition, because it is the future of this country.

"The role of the parliamentary opposition is welcomed, we consider the vote of our fellow Liberal and Liberal Democrats, but we will have the vote to change the Constitution, we understand criticism and confrontation, but when it comes to the EU, we we must forget about this confrontation between power and opposition, because it is the future of this country.

"On this subject, I very much hope to have no confrontation and have 67 votes that are needed to amend the Constitution.

"In 45 days, from yesterday morning, the text of the Constitution will be amended, after which it will be elected in Parliament, we have enough signatures to initiate the bill in the Parliament, then it will be sent to the Constitutional Court for endorsement, then we have 6 months days for waiting and debates. The days of the decisive vote will be in July, "said Andrian Candu, Parliament Speaker.

Likewise, Andrian Candu stated that there would be more problematic points but the EU integration topic will be covered more in the debates.