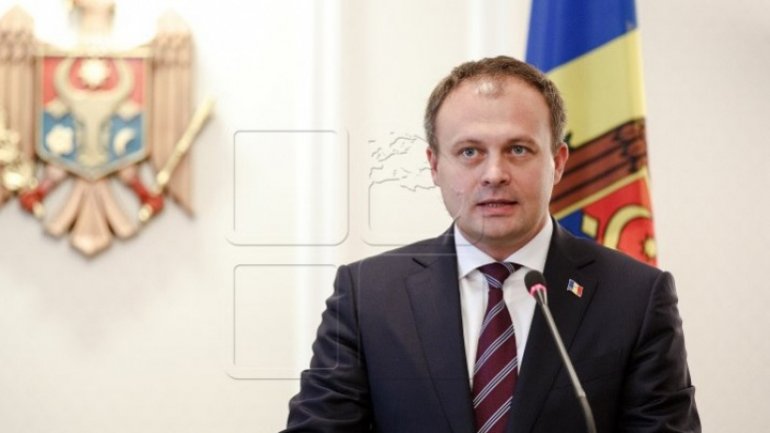 "Under the pretext of peacekeeping mission for 25 years, the Russian Federation has intimidated us by illegally supplying troops, munitions and weapons in our country. At the end of the session, Parliament adopted a declaration calling for their withdrawal and respect for neutrality and statehood. That was not simple document. We all will carry on to reintegrate nation. Just now the Moldovan authorities have asked the United Nations to include the issue of the removal of foreign military troops from the territory of Moldova on the agenda of the 72th session of the UN General Assembly, which will be held early next month. "

PUBLIKA.MD recalls that the 14th Army remained in Moldova for the guarding of the Cobasna depot.

The Russian military on the left bank of the Dniester is composed of about 1500 soldiers. They would be there to actually guard the ammunition deposited at Cobasna. According to various sources, there could be over 20 thousand tons of weapons.

At the same time, Russian soldiers have six MI helicopters, two of which are MI-24K and four Mi8, which would be ready to cross the sky above 35 TAB armor.