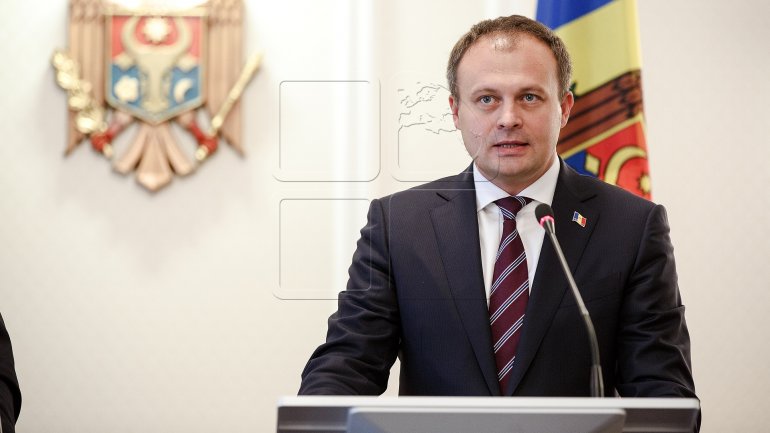 The Democratic Party of Moldova has approved its own code of ethics and integrity.

Vice-president of PDM, Andrian Candu said that the party will cease to support party members and how they will be punished after the meeting of the National Political Council of the Party.

"The second document voted is the code of ethics and integrity of the party. We consider it important that the party will cease to politically support those party members who are part of a trial for corruption or other offenses committed intentionally. The party will penalize those who work in the institutions lead by spouse and first degree relatives. The party members who are sentenced or convicted for conflicts of interest" , said Vice-president of PDM, Andrian Candu.

However, Andrian Candu said that the Code of integrity applies not only to party members but also to those who were delegated by the party in certain important functions in the state.