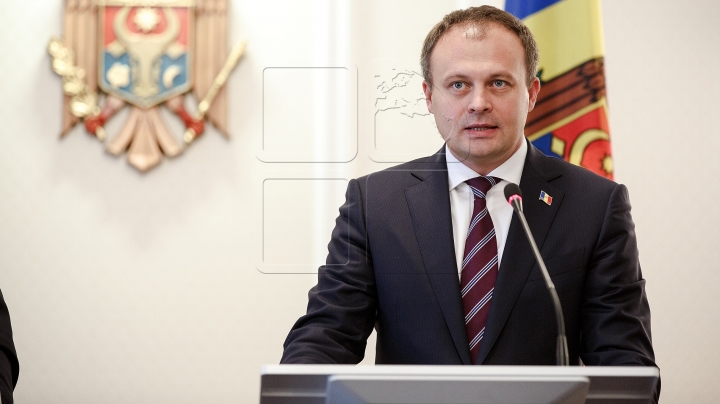 During the visits to Bucharest and Brussels, the Parliament speaker, Andrian Candu, has discussed about the situation and political agenda of Moldova.

“We have received words of encouragement and support from the authorities of both countries. Our partners are beside Moldova and will give all support we need” said Andrian Candu.

He also mentioned that he will bring closer the European Union through the promoting campaign of Moldova.

“Prince Radu of Romania has suggested starting a campaign promoting our country in the most important European chancelleries, in order to bring Moldova closer to the European Union” said Andrian Candu.

“In think that it is a very important campaign, and I want to give my sincere thanks for this intiative” has continued the speaker.