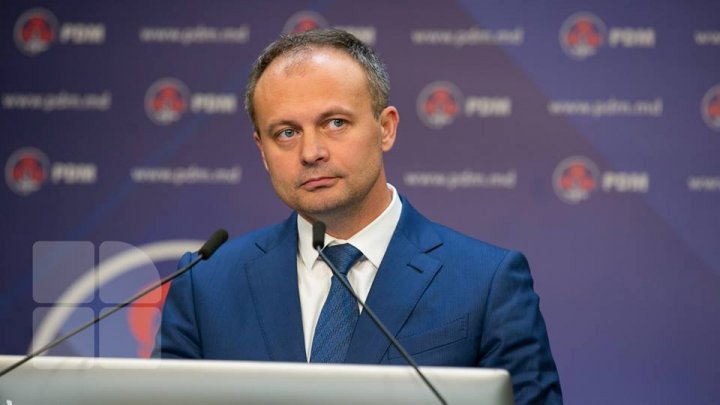 In a PDM briefing, Andrian Candu thanked all the citizens who voted for the referendum. The official also said that "once the parliament starts its work, the PDM will prepare all the necessary mechanisms to launch legal procedures to amend the constitution on those changes."

"I thank all the citizens who voted for the subjects in referendum. I want to emphasize that not only PDM supporters participated in the referendum. Once the parliament starts its work, PDM will prepare all necessary mechanisms to launch legal procedures to amend the constitution on those changes.

We consider that was a good result for PDM as citizens supported our initiatives", said Parliament Speaker Andrian Candu.

Moreover, Candu asked about the initiatives of ACUM bloc, concerning the dismissal of several directors and heads of state institutions.

"We can discuss any initiatives of any partners to find solutions. I've not seen any draft bill to expose myself. It's certain that PDM will support any legal initiative.

To bring a topic on agenda, parliament needs to be functional. No topic can be discussed unless there are functional structures. Therefore, there should be dialogues", said Andrian Candu, Parliament Speaker.