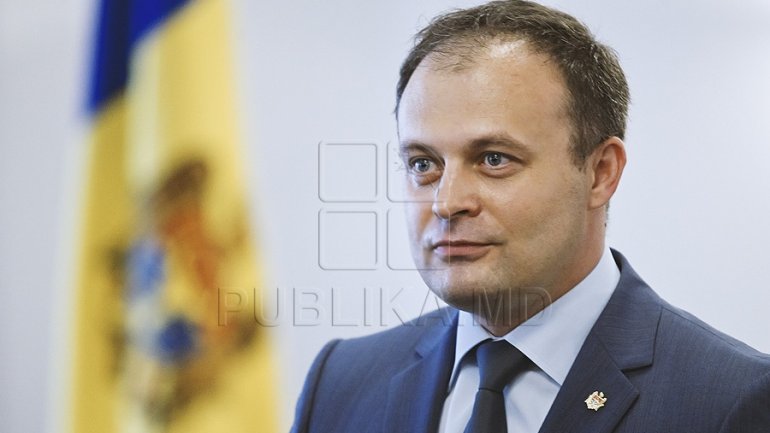 No strategy, no action plan will get us closer to Europe until we learn to respect ourselves. The statement was made by the President of Parliament, Andrian Candu, after yesterday's assault on Publika TV team by a group of protesters who oppose the change of the electoral system.

"It becomes a tradition for journalists to be assaulted by certain political groups, and it's a serious and undemocratic behavior. Organizers have responsibilities to maintain. On the name of Moldovan authorities, I apologize to the whole Publika TV team and reporter Victoria Kriukova and Igor Crocos for being assaulted at yesterday's protest. I was also surprised by the statement of API director, a person who claims to defend media interests by defending the aggression towards journalists. It should be clear, we won't tolerate such actions. All journalists must do their job, whether we like of not their editorial policy" , said Andrian Candu on a social network.