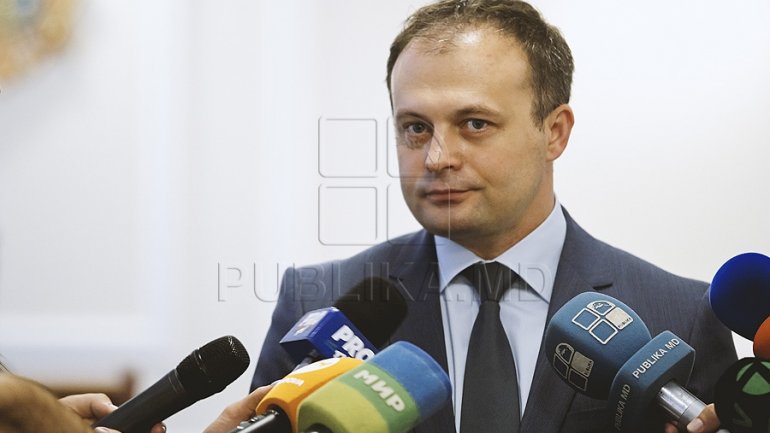 The President of the Parliament, Andrian Candu, has referred today, June 13 to the project on combating Russian propaganda at the weekly meeting of the Democratic Party.

Andrian Candu said that our country is facing the danger of informational security just like the neighboring countries.

Thus, the topic was discussed during last year's parliamentary sessions.

The tendency of disinformation and propaganda has a great impact on the political, economic and social life of the country, so the project provides for the elimination of programs with a military character only with reference to those states that are members of the European Union, America, Canada.

Also, the project does not provide for the closure of televisions broadcasting programs produced outside the state, but only limits news, political and military programs.

All TV channels are to comply with the legislation of Moldova, and in the event of violation of this law, sacrifices will be established.