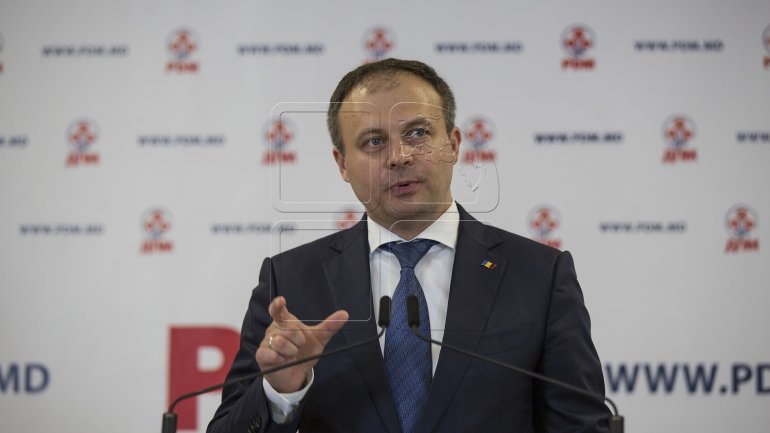 Switzerland is an example of democracy and Moldova is ready to take over it. The statement was made by Parliament Speaker Andrian Candu during a visit to Bern for the Swiss press. The head of the Legislature talked about the problems, challenges and aspirations of Moldova.

"Moldovans, like little kids, are just learning to crawl. You won't put these kids to pass the math exam" , said Candu.

Andrian Candu mentioned his desire for Moldovan citizens to get involved in the public life and try finding solutions for the challenges the country faces.

"I want the citizens to be able each weak to solve some of the most important problems in the country. I, as a member of Parliament, would have an extra responsibility for the population" , said the Parliament Speaker.

During his visit to Bern, Andrian Candu had meetings scheduled with members of the National Council and representatives of the Swiss Agency for Development and Cooperation. The outlooks on several fields, including health, education, commerce and the energy system were discussed.

According to Andrian Candu, Moldova want good relations both with the EU and the Eastern neighbors.

Switzerland is the fourth most important country offering aid to Moldova. Over 400,000 citizens benefited from drinking water under several Swiss projects.