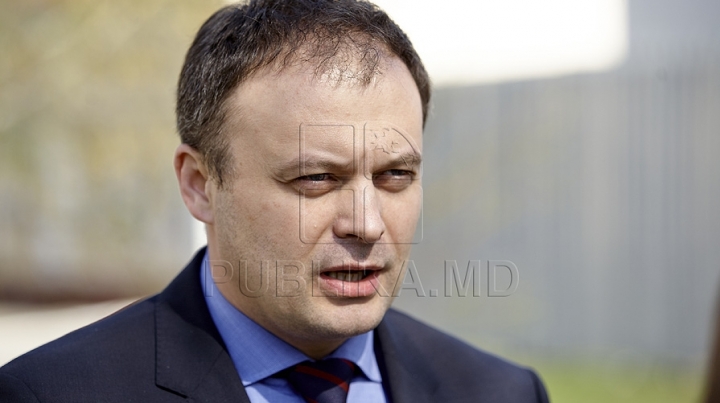 The judiciary remains a complex problem for this country. And it worries the Chișinău MPs. The statements were made by the president of the Parliament, Andrian Candu, last evening, at the talk-show Fabrika, on Publika TV.

"Justice is our biggest headache because it’s the most intricate. The justice is based on more elements as integrity, investigation, fight against corruption, justice and protection in the business sector. So that an investor may find justice in the court, not corruption with money,” Candu maintained.

Referring to the banking system and the siphoned billion, the president of the Parliament said the truth would be found shortly.

"The Kroll 2 report will be finished later this year or by the middle of next year. The report will show the people involved, the schemes used and the whereabouts of the assets that can be recuperated," specified the head of the Legislature.

Andrian Candu also condemned the corruption in Moldova. He says the integrity package of laws must be applied and the taxes must be paid.