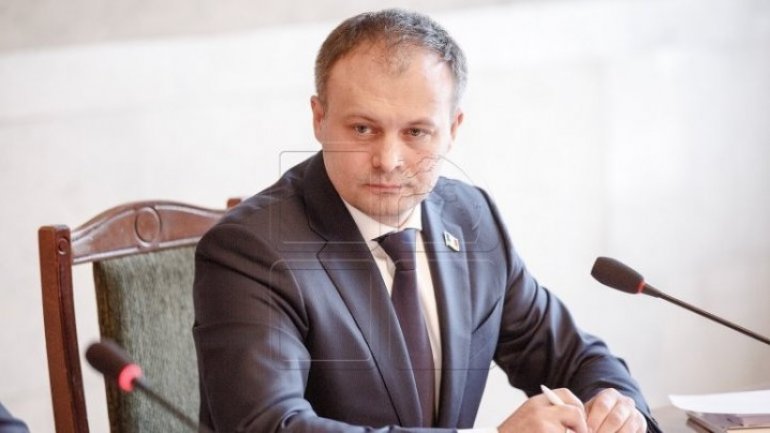 Moldova's Ambassador to Russia, Andrei Neguţă, has been called back to Chisinau for an indefinite period. Regarding this decision, the Presidents of the Parliament, Andrian Candu said that Andrei Neguţa was called to make certain decisions.

"The decision was, as far as I can see, directly related to the current situation with the Russian Federation and the latest cases of intimidation towards our officials.

"But it is very important to remember that we also have dignity, we also have the right to ask our neighboring countries, especially Russia, treat us with respect, as we treat others.

"We will restore relations if there is respect and correct treatment", said Andrian Candu, President of Parliament.