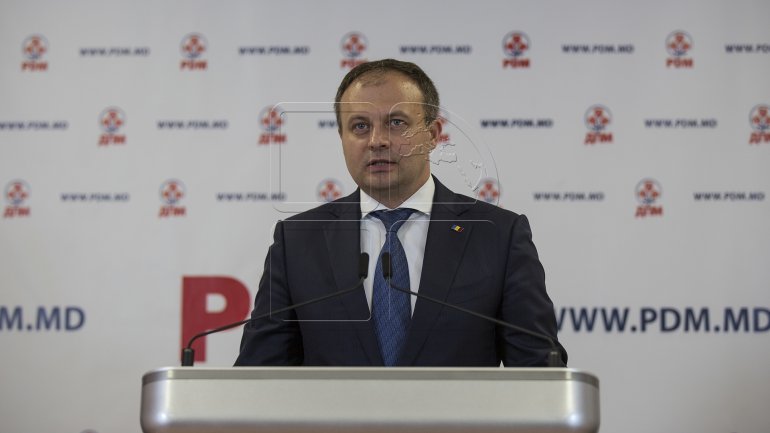 The bill on securing the information space means prohibiting misinformation and manipulation from outside and through television. The statements were made by Parliament President Andrian Candu at the Fabrika show yesterday, June 13.

"We have come up with a bill that aims to stop propaganda, misinformation, and all the outside manipulation, because media is becoming a very important weapon", said Candu.

According to Andrian Candu, media owners to comply with the law, regardless of the political view:

"If the law aims to forbid channels with analytical, political or military content, everybody will have to comply, even if it's Plahotniuc, Dodon or any other owner" , stated Andrian Candu.

The guest of the show said the bill is welcomed now that our country is vulnerable to manipulative media campaigns from outside.

"We aim to fight outside propaganda, namely, to ban news broadcasts and analytical information" ,  according to the head of the Legislature.

The bill on informational space security was registered in Parliament at the initiative of PDM leader Vlad Plahotniuc. The draft law provides sanctions ranging from 40 to 70 thousand lei, or withdrawal of licence.