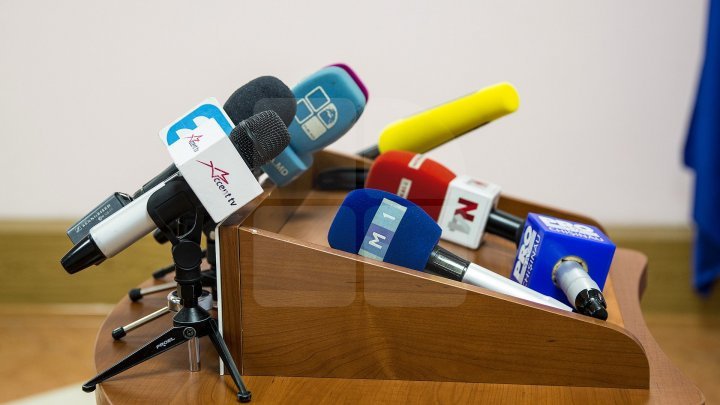 Parliament Speaker Andrian Candu came up with some statements regarding two laws discussed on Thursday: the Audiovisual Service Code and the law on attracting foreign media investment.

In this context, the President referred to the changes to TV stations broadcasters and how the domestic products will be protected.

"First of all, the code that was voted today comes into force on 3 January 2019. The Audiovisual Code is a reiteration of the latest EU audiovisual directive.

The audiovisual code we are talking about has been largely developed by civil society experts and has new regulations in everything that the media market or media services in the country mean.

Of course, they are also related to propaganda, there are also elements related to the local product and the protection of the local product and its development. This code should not be viewed in isolation, it should also be seen with other laws that we have voted or are about to vote for, because the media law that is on the agenda of the parliament which means their considerably important roles.

Even today, for example, I voted in Parliament another law to attract foreign investment in mass media or video/cinema production.

Mechanism which the state uses to attract foreign investments is to pay investors over 20 percent of the investment.

It is a mechanism that also encourages local production.

Following will be the law on advertising, the law on access to information and many other laws in the media field.

It is a step forward in the development of the mass media sector and industry in general, through approval of two laws: the Audiovisual Service Code and the law on attracting foreign media investment, "said Andrian Candu, Parliament Speaker.