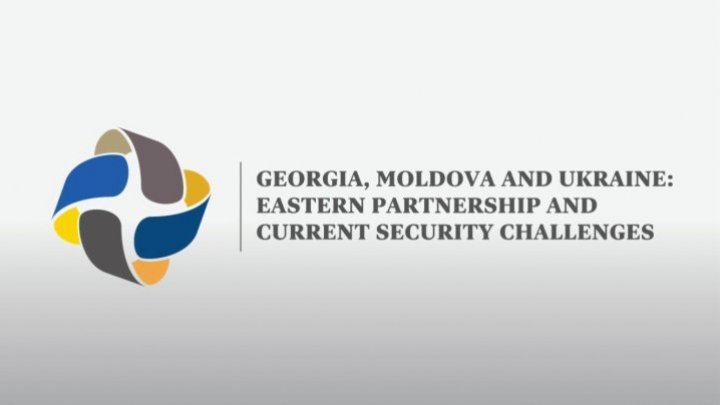 High level officials and experts will join in debates on security of information, energy, defense and talks on economic sustainable development in the Inter-parliamentary summit "Georgia, Moldova and Ukraine: Eastern Partnership and current security challenges".

The summit's first part will address the issue of propaganda and false information. Discussions of panel I - Response to misinformation will focus on the current challenges triggered by misinformation and solutions. This panel will be chaired by Michael Carpenter, the Eurasia Center, the Future Europe Initiative and the Scowcroft Center for Strategy and Security, the Atlantic Council and President Saema Latvia, Inara Murniece. The panel will be moderated by Geysha Gonzalez, Deputy Director of Eurasia Center at the Atlantic Council.

Participants in Panel Two will discuss stable economic growth and the rule of law in the Eastern Partnership. Carmen-Ileana Mihălcescu, Deputy Speaker of the Chamber of Deputies of the Romanian Parliament, Anders Aslund, Eurasia Center, Atlantic Council will discuss with others about the current challenges in the Republic of Moldova, Georgia and Ukraine, as well as the actions that can be taken by the EU and the US to support reforms . The moderator of this panel is former US Ambassador to Moldova Asif Chaudhry.

Energy security will be the subject of discussion of Panel III, which will focus on current developments in the transfer of gas demand from Russia and the strengthening of energy independence in the region. The panel moderator is Timothy Fairbank, Eurasia Center, Atlantic Council.

Defense and Security Research Unit (RUSI) deputy director, Jonathan Eyal, will moderate the panel on common security challenges and, in particular, those generated by unresolved conflicts in the Republic of Moldova, Georgia and Ukraine. Speakers of this panel include Ambassador John Herbst, David Kramer and Ambassador Alexander Vershbow.

The event is organized in partnership with the Atlantic Council at the initiative of the Parliament Presidents of Moldova, Georgia and Ukraine. Representatives of 11 Parliaments confirmed their participation in the first High Level Interparliamentary Summit on Security Issues.