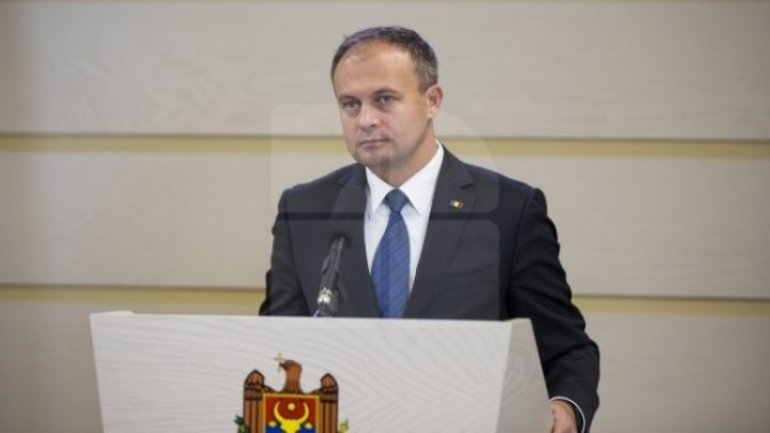 During a broadcast, President of Moldovan Parliament, Andrian Candu, declared that the next parliamentary elections will most likely take place at the end of November, when the current Parliament's mandate will expire.

The official also stated that the exact date will be set at the beginning of summer. Until that moment, the Parliament's rules will be changed, so that the legislative will be chosen by another method - 50 deputies by the parties and 51 through uninominal constituencies. During the broadcast, Andrian Candu has also spoken of project to modify the Constitution, by introducing points for European integration.

The President of Moldovan Parliament has added that this change might take place in July.