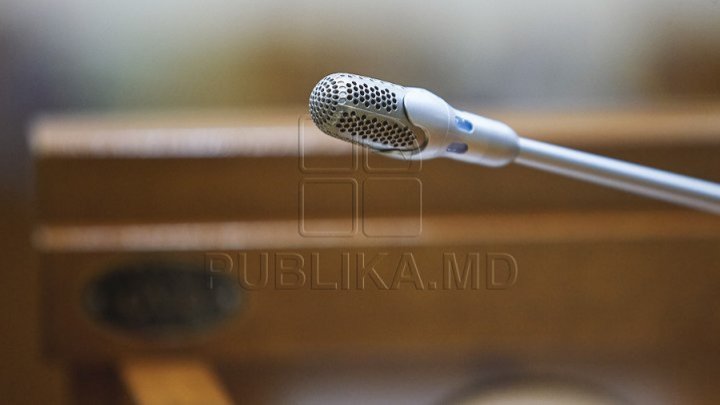 A new joint Parliament-Government meeting will take place on February 6th. The announcement was made by the President of the Legislature, Andrian Candu, after the meeting with the chairmen of the Standing Parliamentary Committees.

"We will take some action next week on Tuesday, February 6. That will a traditional meeting between the Parliament and the Government. We're waiting for Premier Pavel Filip with other officials to discuss issues regarding priorities of Government and Parliament. On Wednesday, we will convene the meeting of the Permanent Bureau and propose that the first plenary session be held next week", declared Andrian Candu.

Parliament's Rules of Procedure stipulate that the spring session starts in February and can not be longer than the end of July.