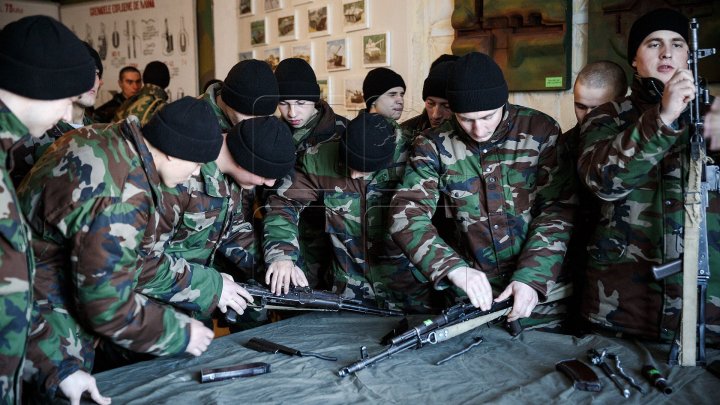 Moldova does not give up on the army, as some parties in the extra-parliamentary opposition are saying. This was the comment of the President of Parliament, Andrian Candu, on the accusations of the Party Action and Solidarity.

Deputy president Mihai Popșoi wrote on social network that the authors of the project on the abolition of the military service do not want to develop their defense capability.

Parliament Speaker Candu said the PAS opposes the will of the citizens who are for giving up the military service in due time.

"Probably the deputy chairman of the party did not take into consideration, probably he did not talk very well with the leadership and I find that this case even puts Maia Sandu in disarray", the President of Parliament , Adrian Candu.

PDM leader Vlad Plahotniuc announced on Tuesday, after the party's weekly meeting that the ruling party is proposing to switch to military service by contract.

The decision was taken because the current system is outdated, because most young people escape from the army, and those who are still enrolled do not benefit from quality military training.