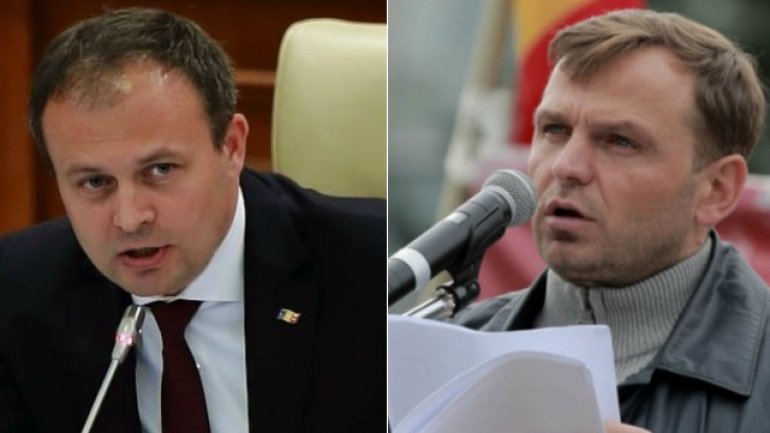 During the debate on the uninominal voting system, the head of parliament has apologized to the US, France and Britain, which Nastase has compared to countries such as Cuba and North Korea.

In the speech read on paper, Dignity Party leader and Truth of mobsters Topa has compared some provisions of the uninominal voting system to practices in Cuba or North Korea. Nastase is against the dismissal of the deputy if he can not fulfill his duties

"Such practices are not used in democracies instead proposals of the Democratic Party are perfectly consistent with practices of Cuba, North Korea, China, countries that, unlike Moldova, aren't not in Europe" , said the PPDA leader, Andrei Nastase.

The Parliament Speaker wasn't left speechless after such these statements.

"First, allow me to further apologize to the institutions and authorities in the United Kingdom, France and the United States that Mr. Andrei Nastase has compared to Cuba and North Korea. These are very important partners for Moldova" , said Speaker Andrian Candu.

The uninominal voting system is used in the most important democracies in the world, including the UK, France and USA. The project on the uninominal vote was discussed on Saturday, April 8th, in debates organized by several NGOs.