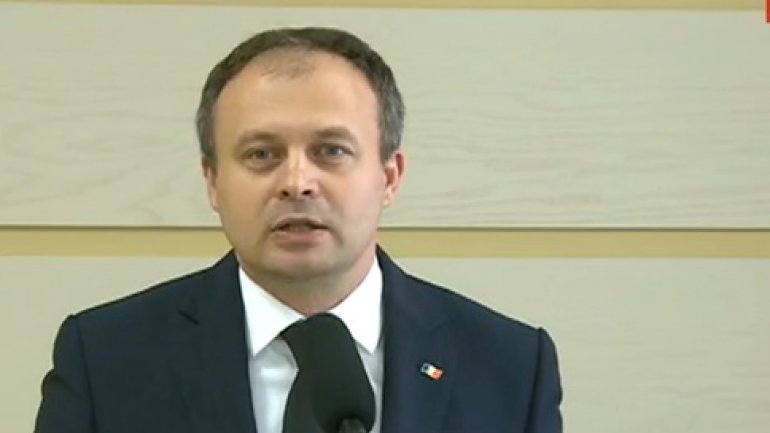 Maia Sandu, Chairperson of the right-wing opposition Party of Action and Solidarity, announced at a news conference that PAS representatives will take no more part in the ongoing public debates over changing the current electoral system in Moldova. Even if the Venice Commission has urged all political parties to participate at public debates on electoral reform.

"We've seen the reaction of two leaders of the opposition parties, and I mean Andrei Nastase and Maia Sandu. I would like to explain that. The invitation aren't in vain, as every time we've been inviting them to openly discuss their opinions.

I mean some visit Iasi city. We've invited them twice: the PAS and DA parties.

The Dignity and Truth party have no way to be called. Their site isn't working. I have called Andrei Nastase. He didn't answer, but I've send a message. I was waiting for an answer, but I've accepted even the public one.

I was thinking Nastase is busy, but he has a whole team by his side, that could represent him. Thus, I think this party is managed by only one person.

According to Maia Sandu, i have called her personally, but she didn't answer. I have send her a message afterwards.

As a reaction to Maia Sandu's statement I would like to add: I'm sorry that the rules of democracy, which mean debates, pro and con arguments aren't understood by those who want to be leaders of the opposition. Everyone can express themselves freely on the support of electoral system or the contrary.

Also, the legal committee and others take over some good proposals in order to ensure a good election campaign in 2018" , said the Parliament Speaker Andrian Candu.