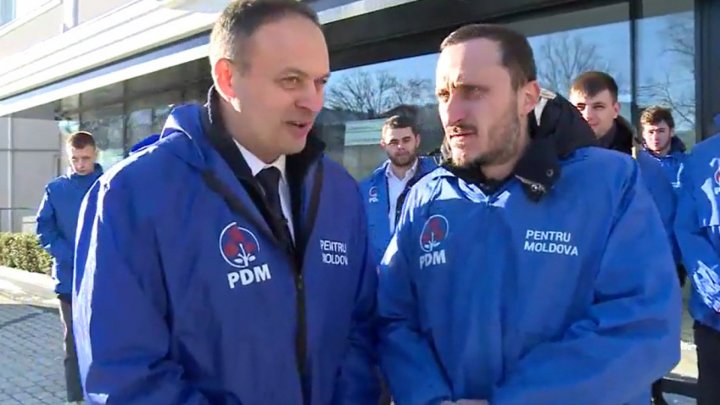 Parliament Speaker Andrian Candu urged the citizens of the country to vote and decide the future of the Republic of Moldova.

"Today, 24 February, let's vote for the Democratic Party of Moldova and PDM candidates on constituencies. If we talk about future, we talk about party who will govern Moldova in the next four years that means PDM. We start today at Electoral Bureau of PDM candidate for constituency no. 26 Buiucani - Mihai Stratulat. Lots of children know him, many children are taken care by doctor's hands", said Andrian Candu.

In turn, Mihai Stratulat, the PDM candidate on the 26th district, Buiucani, said he would vote for modern hospitals and a healthy generation.