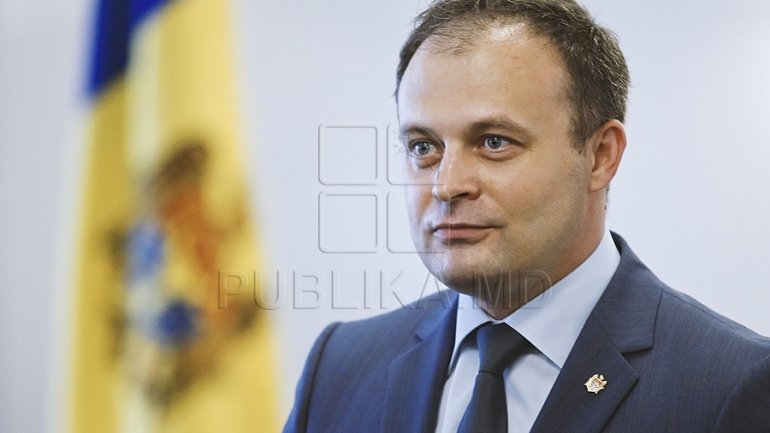 The bill related to the tax amnesty will not be voted in the second reading until there is a full and positive expertise of the International Monetary Fund, World Bank and European bodies. The statement was made by Parliament President Andrian Candu, in an interview to Europa Libera.

"The law has two parts. The fiscal stimulus, that encourage businesses, encourages companies to pay their debts in order for their penalties or sanctions to be forgiven. But mostly relate to capital liberalization. And it is not a secret that Moldova's over 30% of gross domestic product is the shadow economy. The liberalization of capital is one of the tools. The international experience of many countries shows that it is one of the most effective tool that manages to bring what is in the shadow. They raised some questions and speculation related to whether the law would eventually be passed or helping those who were involved in bank fraud and not only. I mention today as I did in the Parliament, the law thread will follow through legislation and all those who took part of the fraud, whether it is the bank fraud or economic activity crime or money laundering, terrorist financing will not have any exception. And that, in fact, can not be otherwise, because Moldova is party to many international mechanisms and international conventions on combating money laundering, financing of terrorism, fight against economic crime and fighting corruption. And moreover, the law was passed in the first reading" , said Andrian Candu.
AFLĂ imediat Știrile Publika.MD. Intră pe Telegram