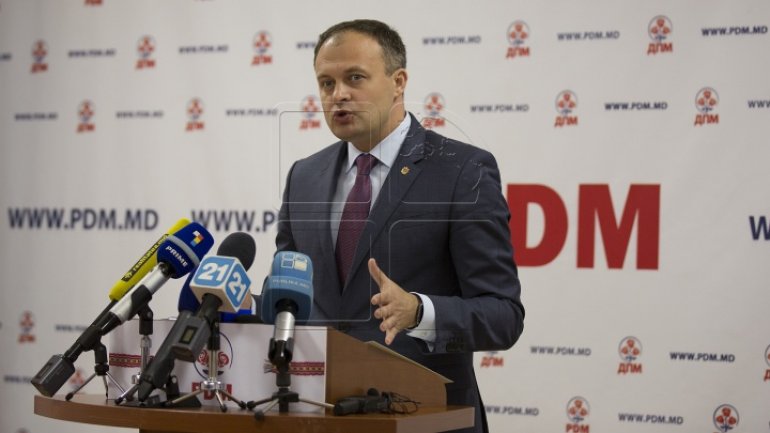 Speaking after the reunion of the Parliament’s Steady Bureau, Speaker Andrian Candu has stated he sent repeated invitation to the DA Platform and PAS political leader to join debates on changing the electoral system.

"The debates on the mixed system go on today within the Juridical Committee this time. As I have always done, I sent invitations to the representatives of the opposition parties and I tried to talk directly to Maia Sandu and Andrei Năstase, but, alas, I have got no answer,”  Andrian Candu said.

“I am sorry to say it because the democracy’s rules and the democratic debates mean communicating, mean dialogue, not rejection and silence. Although I know it very well Maia Sandu was encouraged by European partners to join the dialogue, but it’s her decision. Perhaps they have other interests and concerns than the state’s interests," the Speaker said.

Representatives of the DA Party and of the PAS party have been repeatedly invited to the discussions about the uninominal or mixed voting systems, but have declined to attend them.