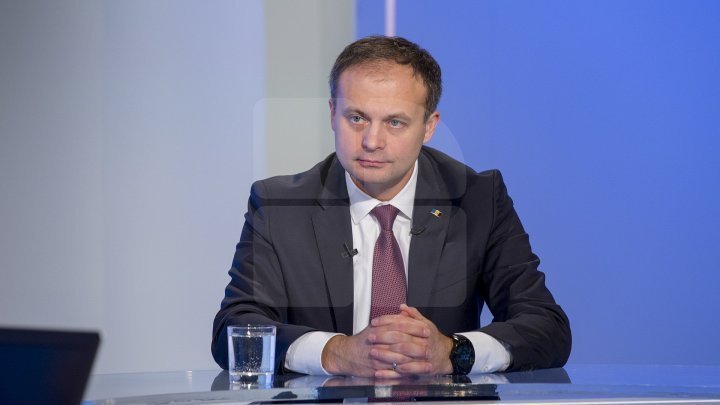 The governing alliance will not collapse but probably reform itself, PDM MP Andrian Candu was of this opinion on the Publika's Fabrika talk-show.

"We want a government which starts delivering good results to our citizens", added Andrian Candu.

When asked to choose between a negotiation for new parliamentary and the early elections, Candu said the PDM would seek out solutions to avoid the latter.

"It does not mean that we will be in the alliance or create another coalition. We want to do everything possible to start discussing the agendas of people".