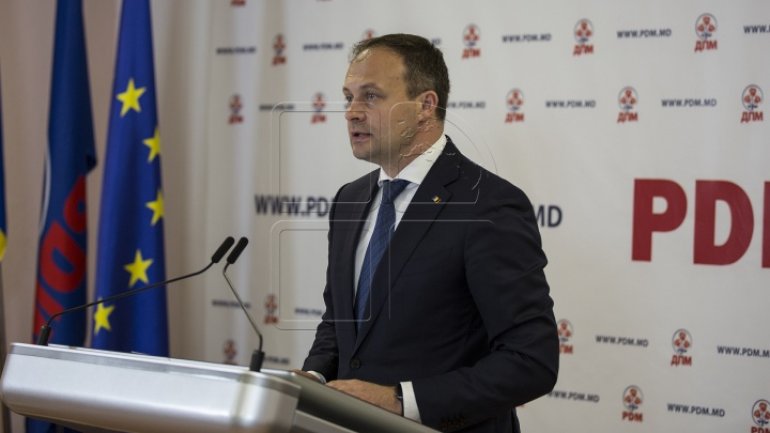 In a current speech over a project funded by NGOs, Parliament President, Andrian Candu, mentioned the reaction of Molodvan President, Igor Dodon. He was disappointed with President's accusations oriented to the EU and NATO, while those offer Moldova significant support.

"The second issue I would like to mention is the statements made not long ago by President Igor Dodon, namely with regard to our partners: the European Union and NATO. It is regrettable that President Dodon is attacking our important partners that Moldova has been cooperating for a very long time."

Later, he enunciated the benefits obtained from EU cooperation. Likewise, he expressed his confusion as well as disappointment at Dodon's action.