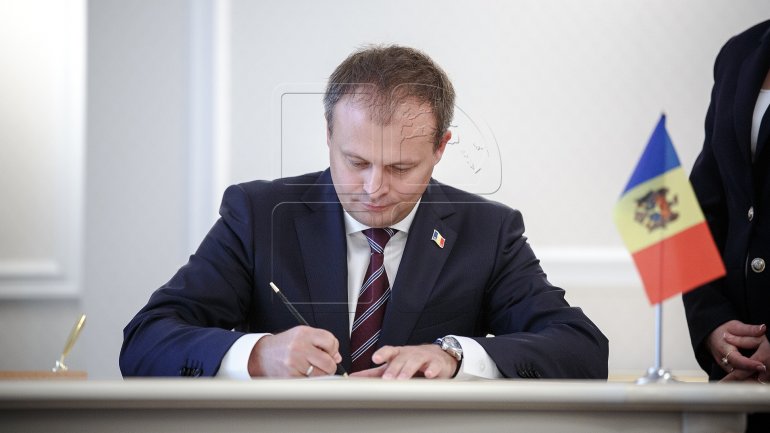 The IMF Executive Board approved the program for Moldova's funding. The three-year program, during which time the Republic will receive approximately $180 million. The information was confirmed by Speaker Andrian Candu.

"The IMF's meeting of the Board of Directors, approved by unanimous vote, the program with Moldova for a 3 year period. We have avoided the crisis. We are heading for an economic stabilization period, after the political one, towards a right situation for the country to develop and increase people’s well-being.

From now on, we must ensure economic growth for decades, renouncing the practice of survival from one year to another.

I want to thank everyone at home and abroad for the trust in Moldova, all who believed and believe that we have the ability to make some commitments and to respect them. Those who still do not believe it, we will convince them through our actions.

After today's decision of the International Monetary Fund, there will increase our credibility in front of investors and international partners. The high level of transparency and independent assessment progress in the next period, it will facilitate the commitments by authorities to their citizens.

Commitments which ultimately mean a decent standard of living, opportunities of development and a dignified life for every citizen of our country." , said Speaker Andrian Candu.