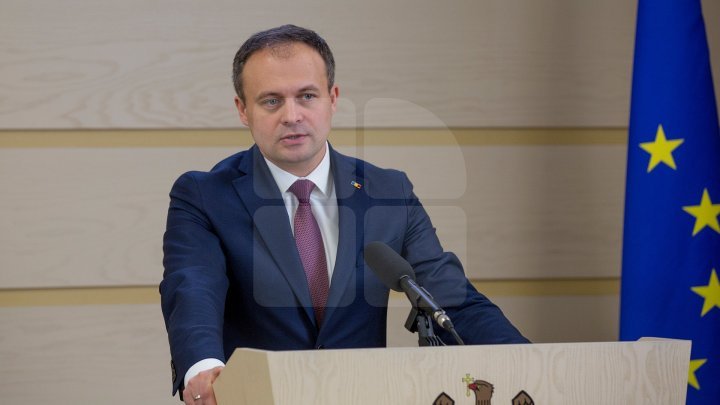 Parliament Speaker Andrian Candu voted to decide the future of our country. The head of the Legislature urged citizens of Republic of Moldova to exercise their right to vote.

I urge all citizens to cast your vote. Our future is placed in your hands. By the way, I congratulated everybody on the day of love. To love and to be loved", said Andrian Candu.

The head of the Legislature also hoped to have many mandates and there would be a parliamentary majority.

"We hope to work as much as possible. We hope to have a parliamentary majority and we will have a government to ensure the stability in the country and to develop Moldova. We are open-minded to discuss with coalition partners the most important projects, particularly fundamental elements of policy on European integration and what the Association Agreement means", said Andrian Candu.

According to the Speaker of the Parliament, electoral agitation is allowed outside the voting station, there is not a certain distance.