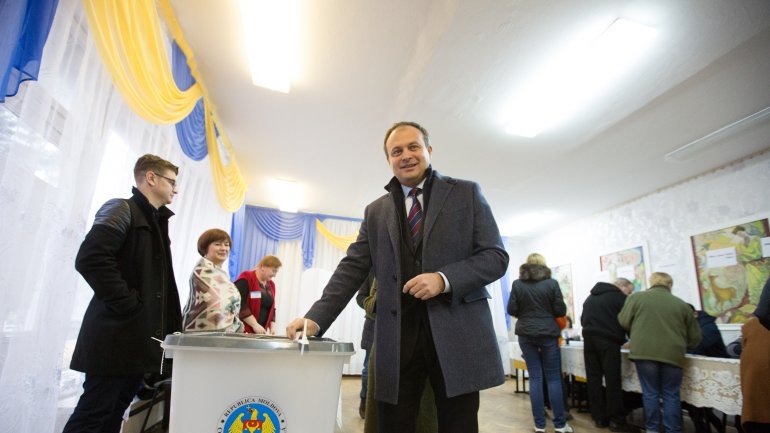 The Parliament Speaker Andrian Candu has elected a president who will consolidate the society and will be part of the reform agenda promoted by Parliament and Government.

"I want the future president to strengthen society and state institutions, as stated in the Constitution, and be part of the reform agenda initiated by the Parliament and the Government. He must be an role model for the society and an example for both the parliamentary majority and the Government, o exercise the necessary pressure, according to the constitutional powers, to manage to do everything is planed for the country and for its citizens" , said Andrian Candu at the exit of the polling station.

The Parliament Speaker Andrian Candu has cast the ballot their right to vote.

"It was a harsh campaign. The society has divided. Tomorrow, we will find out who will be the president of Moldova.

I want to encourage the society, and partner institutions to be part of the reform agenda proposed by the Government and Parliament. The one who will lose must raise his head because it's not end of the world. I hope citizens will make a good decision and I encourage them to vote. I want the president of Moldova to be remembered for his work and be appreciated by the citizens" , said Andrian Candu.